Have you ever wondered how civil engineers use concrete retarders to compensate the accelerating effect of high temperature in mass concrete? Or why thy add sugar in concrete while pouring?

The use of concrete retarders as admixture slows down the setting rate of concrete. Slow initial setting time allows site engineers to place concrete in complex structures or prevent cold joints that’s critical in water-retention structures.

Sugar is one of the most common setting retarders or chemical readily available that delays the setting time of concrete. In fact, adding too much sugar can cause indefinite delay in the setting time.

There’re different types of retarding admixtures from organic to inorganic. But the mechanism and its impact on various properties of concrete are quite fascinating to know.

So, in our today’s read we’re going to elaborate some unique aspects of concrete retarders, why is it used for, how is it made, or how to use one in your project.

Various types of admixtures are

Without the use of retarders, it will be difficult for labor to place concrete as high temperature will increase the setting rate and hardening of concrete mix. Most common retarders include Gypsum (Calcium Sulfate), common sugar, Lignosulfonic acids.

Retarder is mixed in concrete by different methods. It can be done by adding a retarder in concrete mixing water or by spraying a retarder solution on concrete which helps in slow down the hydration process which give enough time for initial setting of concrete.

Different ways by which retardation process happen are explained below.

It is a process in which Calcium and hydroxyl ions are formed when water react with cement during mixing. A retarding admixture which are added are adsorbed by these ions and prevent the growth of calcium hydroxide nuclei which results in increasing initial setting time. 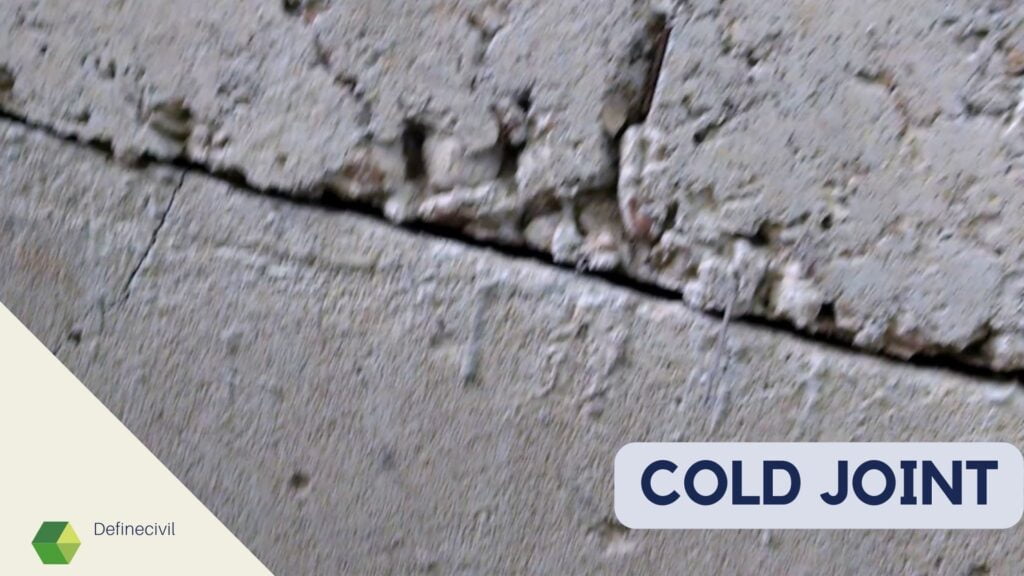 This process is almost same as adsorption the only difference is that in precipitation the retarders react with calcium and hydroxyl ions and form insoluble derivatives which form a protective coating around cement particles and prevent water to contact with cement for hydration and in this why setting time of concrete increases.

There are two types of retarders

Effects of admixtures on concrete

There are some retarders which entrain air in concrete. The entrained air helps in preventing concrete structures from stresses and cracks in cold weather areas exposed to freeze and thaw.

Hydration process occurs with the reaction of cement with water and decreases water with the evolution of large amount of heat. By adding retarders hydration process slows down and setting time increases. Due to this reason retarder added concrete is more likely to bleed.

Durability is important property of concrete. It is affected by curing. Addition of retarder should produce concrete of same durability as produce by normal concrete.

Also Read: Concrete Leveling – Everything you need to know [7 FAQ]

The addition of retarders increases the initial setting time of concrete which is beneficial for hot weather environment and provide enough time for mixing, placing and compaction of concrete.

Retarders increase the setting period which keep the placed concrete in plastic state and when second batch of concrete is placed on already place concrete it produces a homogenous mass without forming any joints. The cold joints are weak point in structure which can be avoided by retarders.

Also Read: Can You Pour Concrete Over Concrete? – Level

During normal hydration of cement after adding water produce large amount of heat with high peak value which adversely affects our environment. The addition of retarders produces a same heat but with constant amount which reduces less peak value and reduces impact on environment.t is more suitable for large and massive construction.

For some of the project’s concrete is transported from concrete production through concrete transit mixers which normally take half to one hour depending upon distance. Without retarders there is a risk of setting of concrete in mixers before reaching on site. Retarders increase the initial setting time which reduces these types of risks. 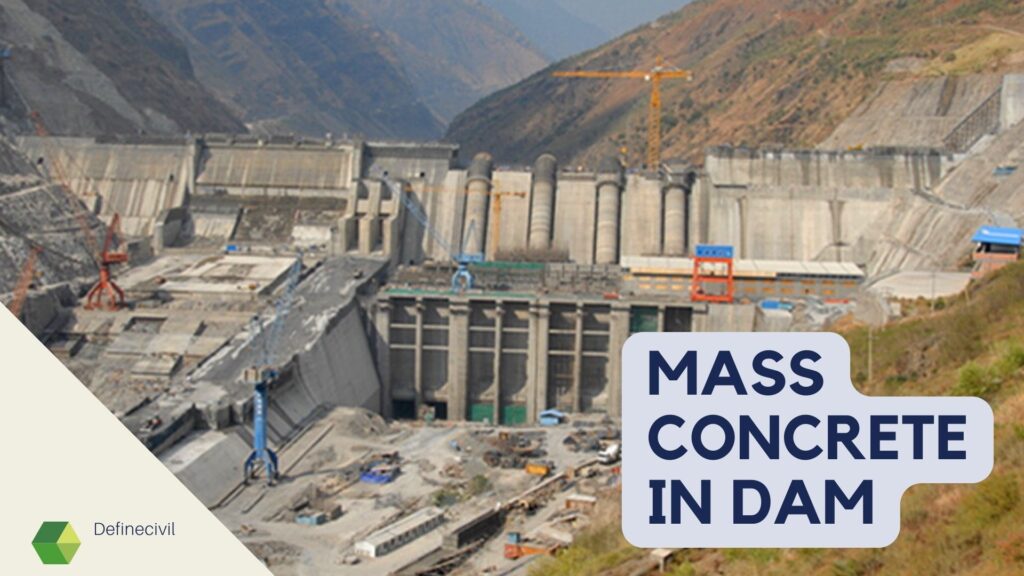 The addition of retarders produces high chances of bleeding and shrinkage cracks due to slow hydration process. You should be careful while adding retarders and water reducers as excessive use can promote bleeding and cracking due to reducing amount of water.

Retarders produce concrete with air pores in concrete which reduces the strength of concrete. The addition of retarders should be such amount that it produces minimum negative affect on concrete strength.

Also Read: Can You Pour Concrete in rain? (Steps and precautions)

The concept of concrete surface retarder is a bit different than concrete retarders.

We can spray the solution on the slab surface immediately after placing and finishing. The solution delays the setting and resultantly you can remove the cement paste after a day or so by pressure washing or scrubbing.

Anyhow the actual cost of retarder for your project will depend on the extension of setting time required as well as the temperature you’re pouring concrete in.

For higher temperature and for more prolonged setting time, you’ve got to use more admixture. The typical use of retarder in concrete is around 196 mL per 100 kg of cement in a concrete mix.

Also Read: Compaction of Concrete – Importance – Under – Over vibration

Joint retarder is a chemical solution in liquid form that you can easily apply on the formwork or concrete mold by using a brush. Joint retarders prevent concrete from setting for around 72 hours.  That’s the same purpose with a surface retarder.

Concrete retarders are also act as water-reducing admixtures. These are chemicals that slow down the initial reaction between cement and water by reducing the rate of water penetration of cement.

It reduces the rate of production of hydration reaction. As a result of these agents, the concrete stays workable longer than it would otherwise.