To retrofit means adding a component modifying something purposefully that did not have it when manufactured or constructed. So, the retrofitting is the method of repairing or modifying a structure after its manufacturing to enhance its capacity or making it more useful. 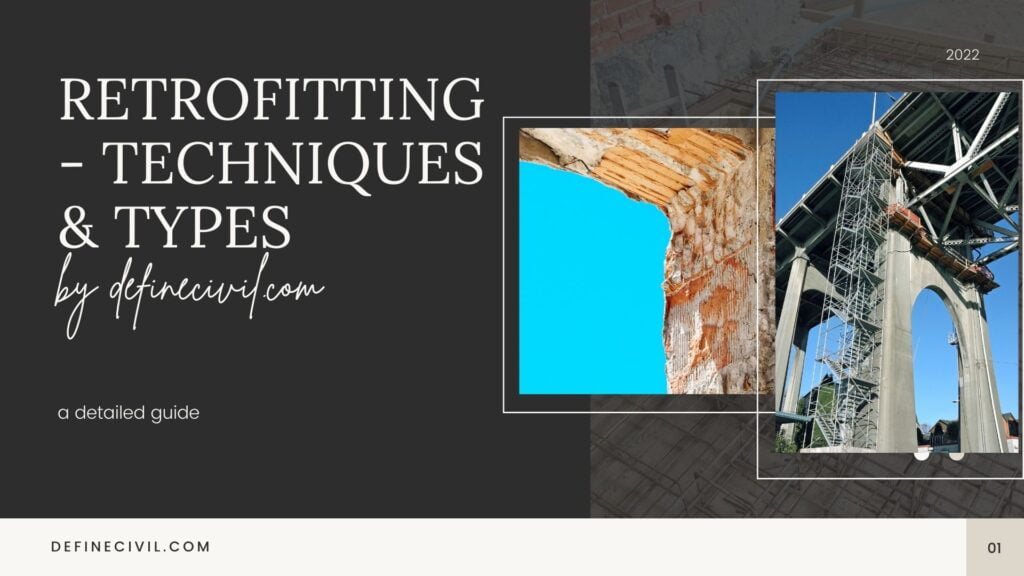 A structure during its lifespan experiences number of forces including compression, shear, bending, and horizontal forces. The nature of forces depends on the type of building and how it is being used. Apart from natural wear and tear there are various natural elements including climate, daily use, and loading conditions that further take a hard toll on the building.

However, the most devastating force for any structure is seismic forces. Be it a building or a bridge, seismic forces can damage a building and it can lose its ability to resist and bear loading for future use. Buildings are also liable to different type of settlements that can cause structural failures and cracks in buildings. 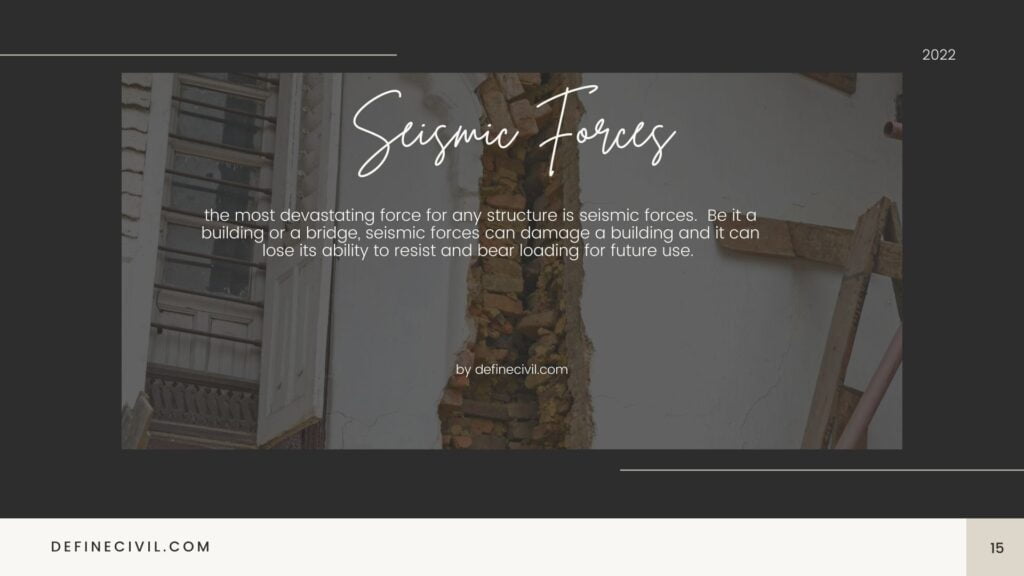 With the passage of time, there is also deterioration in concrete structure. Even if all building codes are followed, still there are chances that building will be affected. So, there is always a need of repairing or modifying a structure to make it suitable for future living. You can either reconstruct a building to cope with future requirements but it an expensive plan. But the good news is that you can achieve same results with retrofitting on only a fraction of cost for reconstruction.

Here are different types of retrofit techniques for different structure or components of a building.

Modern jacketing technique that includes fiber reinforced polymer sheets is used to enhance the strength of deteriorated member, and it increases its strength more than original steel.

There are following Jacketing techniques used for structural members.

In this method, rebars are placed around the deteriorated areas and concreting is done, so they become part of structural member. It enlarges the area of existing structural members like columns or beams. It also increases the size and stiffness of member.

In this method, jacketing of structural member like beam, column is done with the help of steel using angles, channels and bands.

This is modern technique of jacketing structural members. In this technique, composite material like carbon and glass fiber reinforced polymer is used. These are high strength sheets and using them in retrofitting increases the strength of deteriorated structural members.

In building components, the member that carries load is called structural member. In this method, an extra structural member is added to existent members. This mostly includes reinforced shear wall along the column that is constructed from the foundation level. Though, it will also carry a part of load thus will increase the strength of existent structure. This type of retrofitting requires minor disturbance in existence structures.

This is best technique for making structure resistant against seismic forces. In this method, energy absorption devices like shock absorber are added that will absorb seismic waves and will enhance the stability of building against seismic effects.

In this type of retrofitting, an additional structural element like shear wall is added. This is of pre-casted concrete element and placed on the exterior of building to enhance the stability and strength of existing structure. However, this idea is not preferred in interior of building.

When there is a requirement of wide opening in existing structure then steel braces are added to fulfill the required job economically.

In case of earthquake there is a vibration in whole building, which is dangerous for the building or structure. Thus, there is a need to stop vibration for increasing structural life of building. For this method, base isolation technique is used. It isolates building from foundation and saves it from ground motion, thus lessens the damage of building structure.

In this method, there is removal of one or more stories so that structural load get reduces and building life increases.

In this method, bricks are added along the existent walls. Thus, its thickness get increases and it becomes able to carry more horizontal and vertical load.

Retrofitting is the technique of modifying existing structures and consists following advantages: